Welcome to FilmSpeak hosted by Griffin Schiller, where the conversation continues after the credits. If you'd like to become a part of that conversation, consider subscribing for more thoughtful and exclusive insight, analysis, and interviews behind YOUR favorite movies! Griffin is an LA-based Entertainment Journalist and Film Critic whose work has been featured on such publications as The Playlist and AwardsCircuit. He's interviewed some of the industry's leading creatives, including Hans Zimmer, Bill Hader, Daniel Craig, Zack Snyder, Keanu Reeves, Olivia Wilde, and many others. A versatile multimedia journalist, Griffin has reported on breaking news and attended film festivals and other exclusive industry events. Since 2015, our goal has been to restore nuance to film discourse by adding thoughtful commentary/critique to Hollywood's biggest releases while shining a light on indie, prestige, and auteur-driven pictures For business inquiries: filmspeak@algebramedia.com 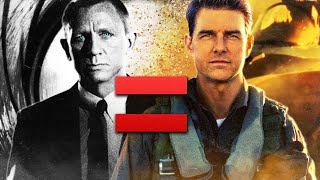 Top Gun: Maverick and Skyfall are the SAME Movie...kinda 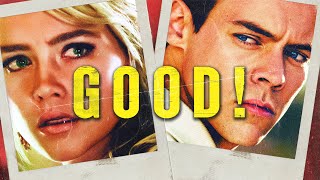 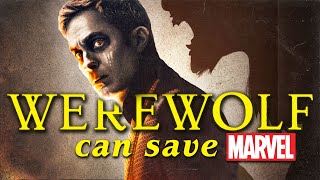 THIS is the Future of the MCU... | Video Essay 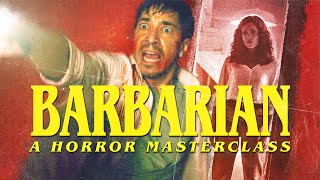 This Horror Movie Will Change Your Life... 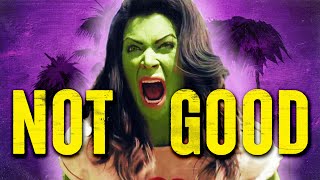 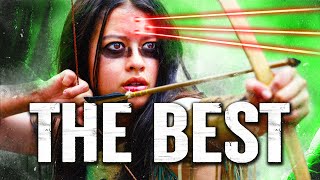 Why PREY is the BEST Predator Movie | Video Essay 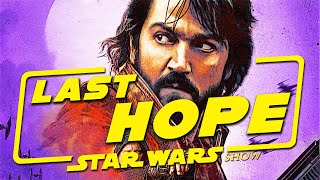 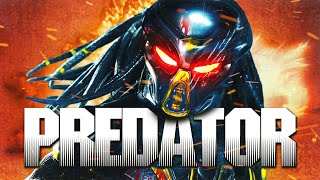 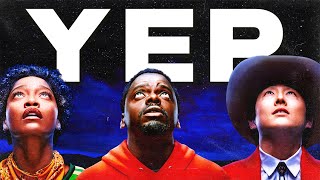 Why NOPE is PERFECT! | Video Essay 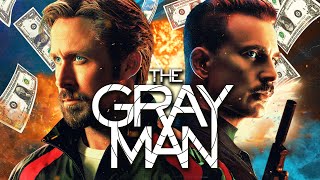 The Gray Man is a WASTE of Talent 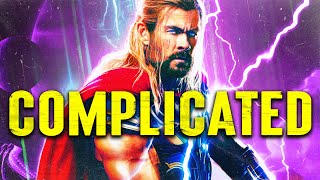 Is Thor: Love and Thunder Really THAT BAD? | Video Essay 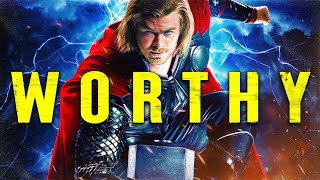 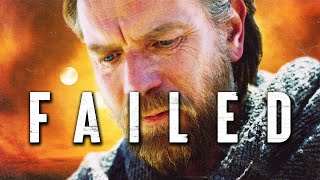 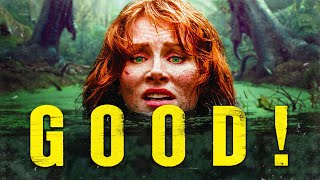 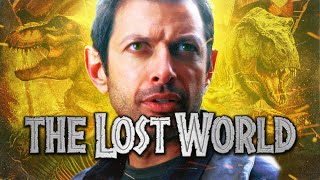 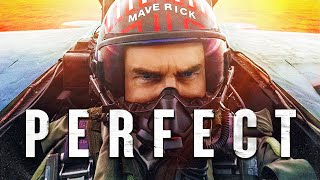 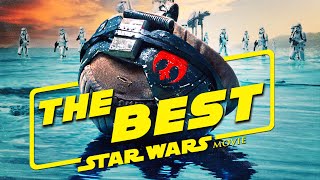 Why Rogue One is the BEST Star Wars Movie | Video Essay 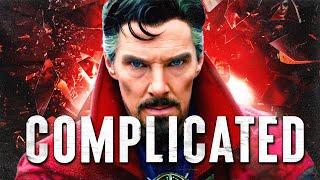 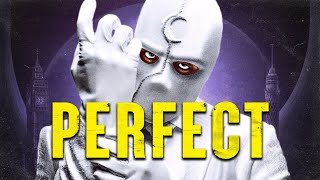 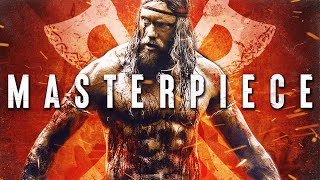 Why The Northman is a MASTERPIECE | Video Essay